If you just got here and want to know more about the background of course 2.009 at MIT, check out this post part I!

Otherwise, another spoiler is appropriate: 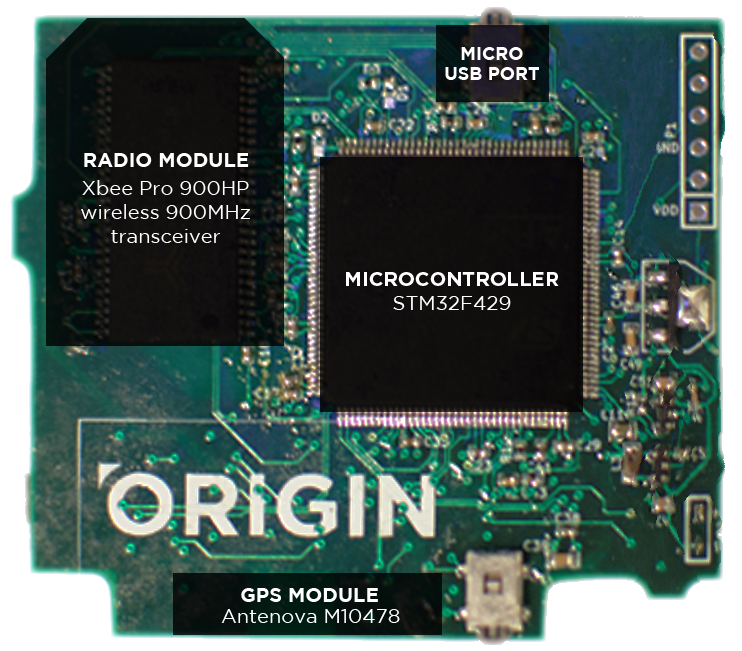 But hang on, we haven’t talked at all about the product design process! And what an exciting and challenging process it is. 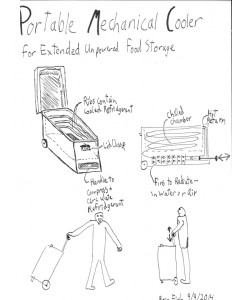 The ideation process taught in 2.009 is Professor Wallace’s preferred method, and is the same as the one taught in 2.00b. Essentially, the first round of the process is to gather a many ideas as possible, without filter, to amass a huge board of thought-provoking and not-provoking ideas. Participants should be encouraged to generate derivatives and spin-offs, along with fresh material. From there, a brief grouping process can show connections between ideas, and optionally filter ones that were off topic. With some clearer categories, a more focused brainstorming session can generate new concepts, flesh out old ones, or remix a couple. At this point, attention should be paid to the core concept of an idea; what problem is it trying to solve? The first implementation that comes out on paper may not be the best.

From here, we took a fairly democratic path by voting on concepts that seemed interesting and tractable to test, and finally developed a Pugh Chart to try and select three concepts impartially for initial testing. The cooler here was one of my concepts that reached the initial stages of testing (and we continued pursuing it until the final vote). Some other popular ideas we worked on were actively regulated thermalwear, an ice depth testing device, and a portable light-based sports field line marking system. After several stages of testing, mixing in new ideas and performing more tests with old ones, Pink team reached a point where we had three strong, tested, and exciting ideas. A pivotal moment for every team in 2.009 is the meeting where the final product is decided. Luckily, Pink team was full of intelligent, impartial, critical thinkers, and the decision making process went smoothly (and relatively quietly!).

What I said about the first implementation not being the best? It’s probably true quite frequently, and it was certainly true for our final product, Origin. Originally (hah! get it?), another team member and I came up with fairly similar concepts for a wrist-mounted proximity beacon to alert sky divers of others around them, in hopes of preventing canopy collisions (the #1 cause of death in skydiving). Initially, people were concerned about the market size and utility of such a device. At some point, someone considered the broader need; location information for social/safety/datametrics reasons in areas outside the range or use cases of cell phones. That was the moment of birth of the idea that grew into Origin, our final product.