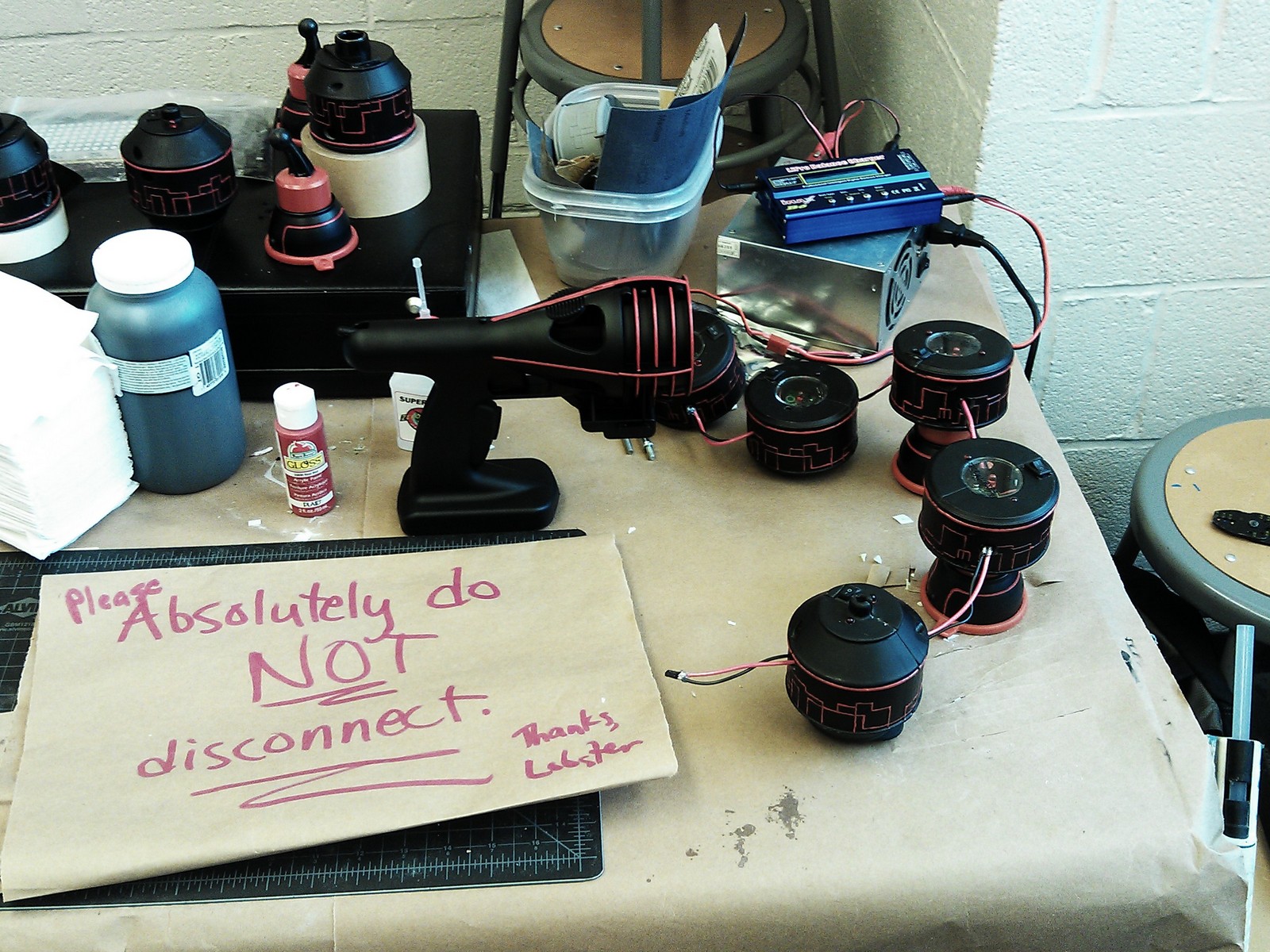 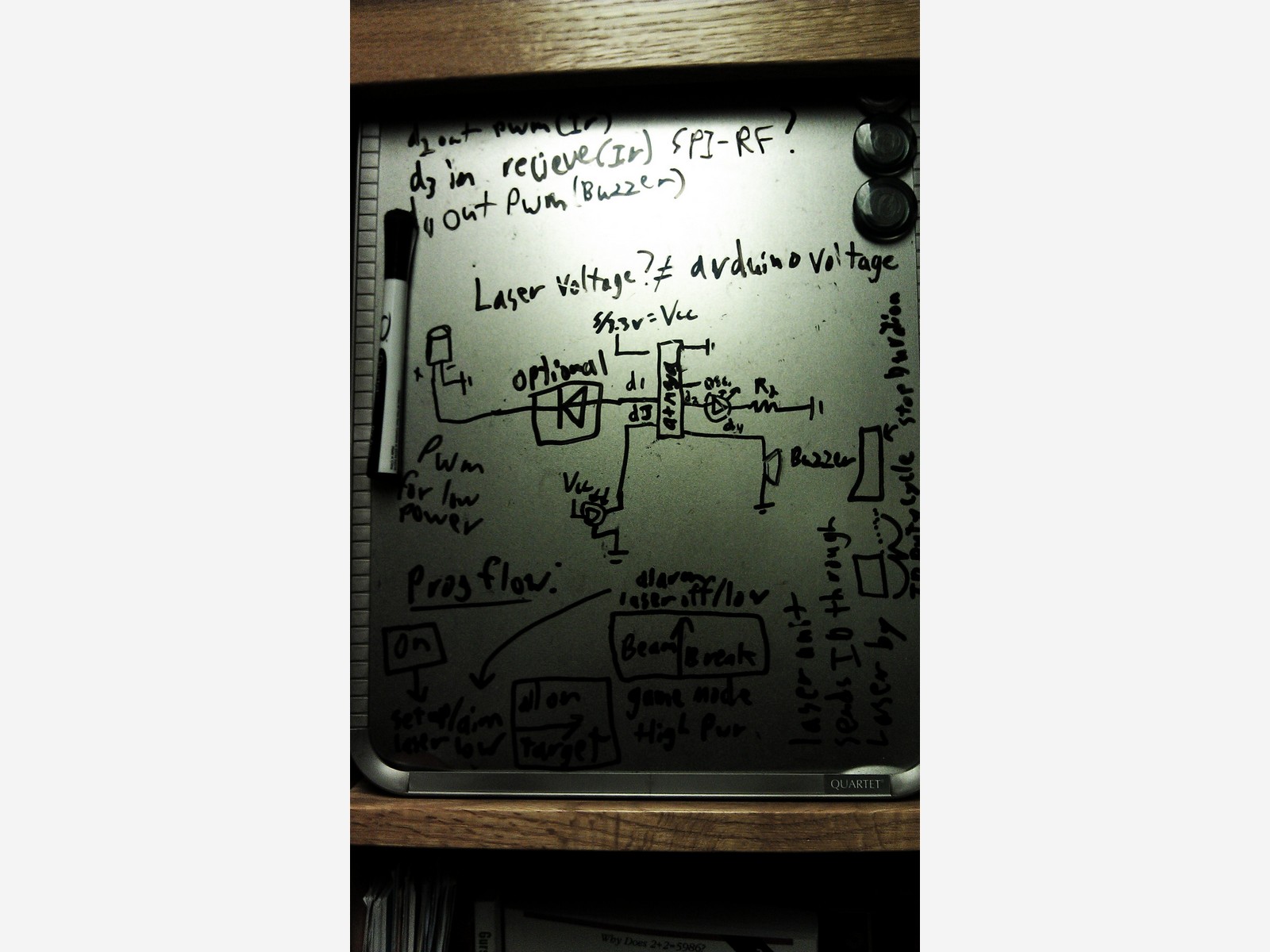 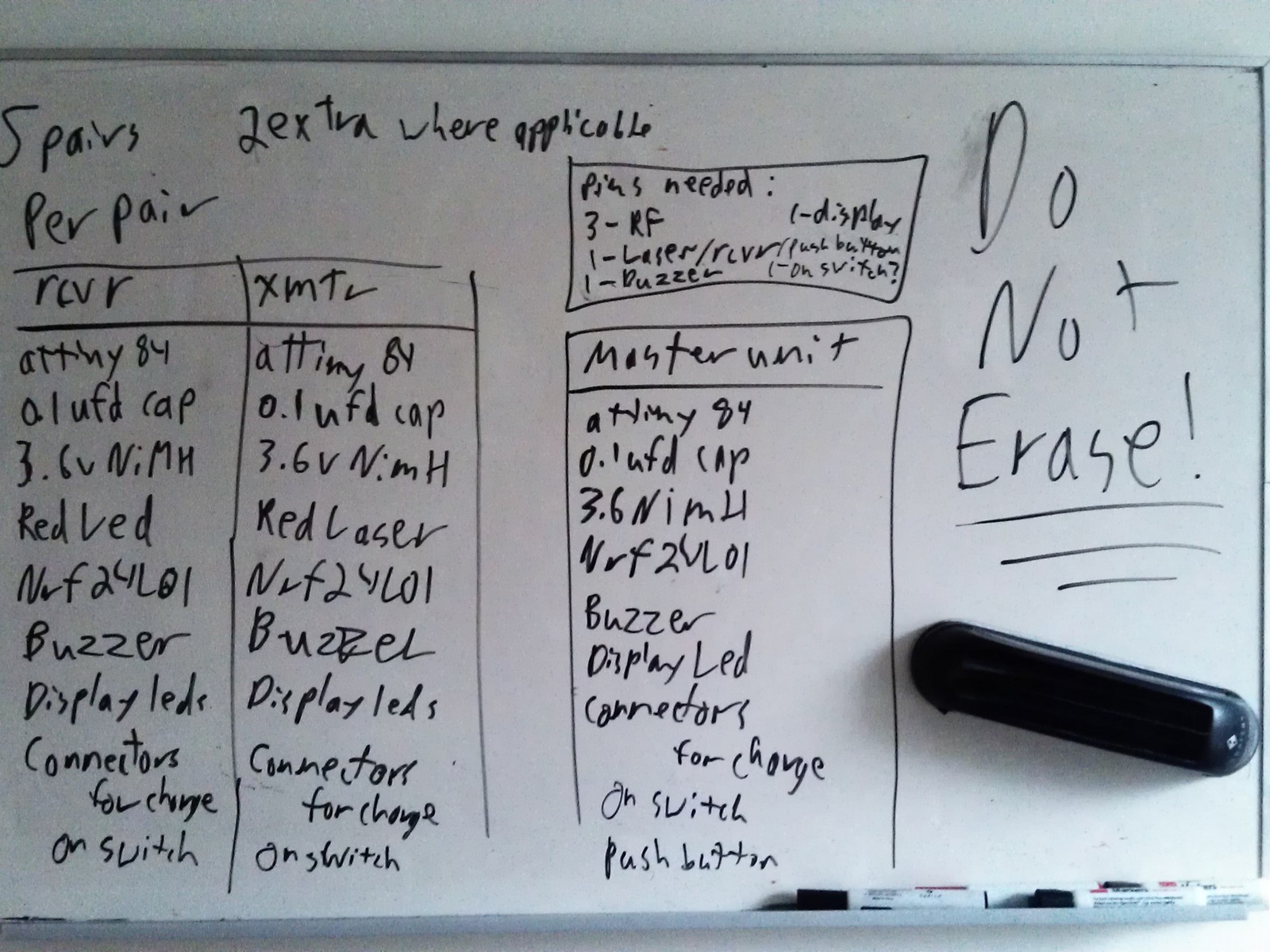 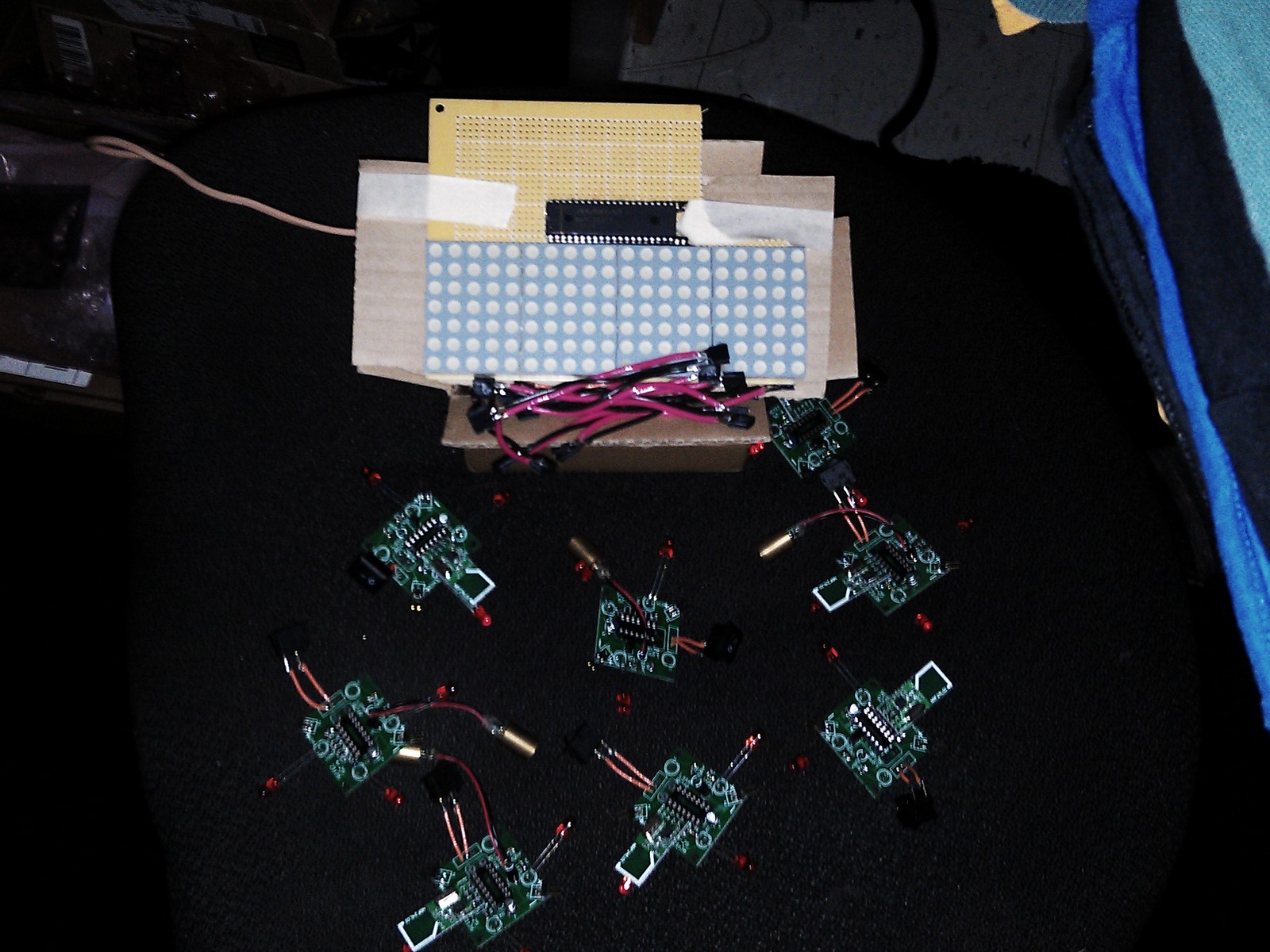 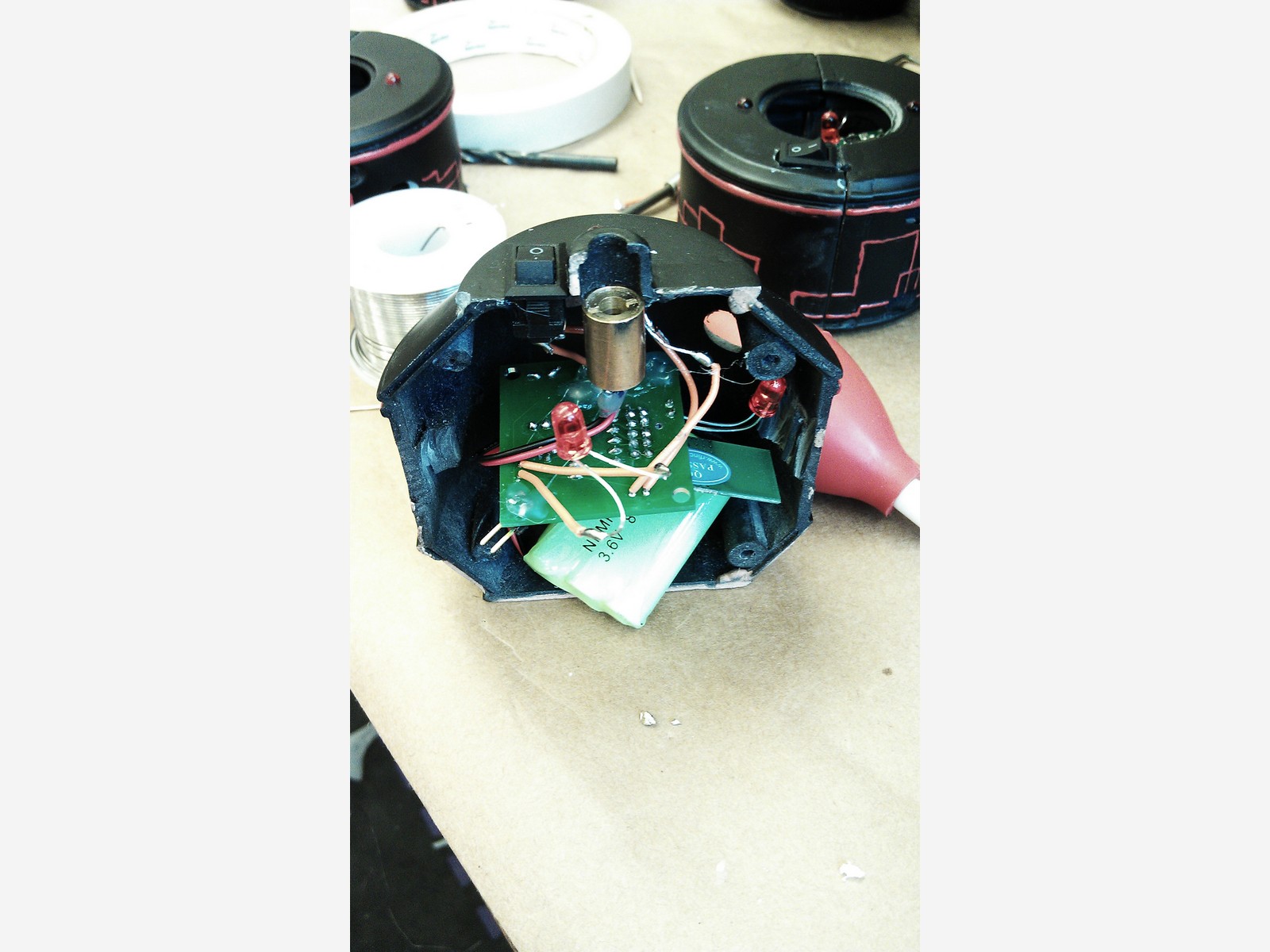 Meet us and our final project for 2.00b:

2.00b was an incredible class. Hands down, the best class I have ever taken. The amount of time and attention to detail that the staff put into making it a fantastic experience was obvious, and paid off. There were lectures on design, safety, fun (we literally tried describing fun and found ways to quantify a toy’s “fun factor” that DIDN’T seem totally ridiculous and mechanical) and ideation.

We were treated to special sections on casting, electronics, prototyping tools and a memorable trip to Hasbro HQ (I bought one of their freaking awesome lightsaber replica’s there on a courtesy employee discount, smartest business move ever 😀 ). Best of all, we were given a semester, tons of resources, brilliant classmates and opportunity for peer and advisor review to perfect the final project, a toy based on the theme “Imagination.” A broad theme for toys I grant you, but that allowed us to be as opened minded as we could when we plastered the walls with hundreds of toy ideas, from the lame to the insane to the unsafe to the few that became final designs.

Our group decided on making a kit that would let kids set up a high-tech laser security system, just like the ones in spy movies, in their own home, with visible beams and cool sound effects. As the only one on the team with significant electronics experience, I knew a lot of responsibility was going to fall on me to set up the guts of the toy, but I was pretty thrilled at the prospect. Since it’s a blog post and I don’t want to give away too many details, I’ll just give a brief overview.

I designed three different, totally wireless units, lasers and receivers, of which there are many, and a home base, of which there is one. Since safety was a major concern, I had to make sure that if a beam was ever broken, the laser shut off to be eye safe. Thus, I included a lot of safeguards in case of lost connectivity, normal broken beams from a child setting off the alarm, and a safe set-up setting so the lasers and receivers can be paired up easily. I also made each pod rechargeable so use would be convenient and wireless. To play, just stick the pods on a wall or tripod, aim a laser at a receiver, turn on the home base briefcase (which doubled as the carrying case 😀 ) and hit the big red button; the timer display counts up, and gives time penalties if you break a laser beam. Time yourself to improve you skills, or race your friends!

So much fun, making it and playing it! It was pretty gratifying too to be voted best toy of the semester. Hit the links for the presentation videos!
Our intro video:
200b Movie final