For the past few years, I have been into photography, but felt that anything I could do myself would be severely lacking in quality due to my camera situation. Although my phone has a high MP camera, it needs nothing short of full sunlight to get decent low-noise photos. Combine that with a complete lack of exposure adjustments and optical zoom, and you have a sad me who wishes he could document his life.

NO LONGER! This past Christmas, I took it upon myself to find the best camera at a ~$500 price range, and came up with a high-quality refurbished Nikon 5100. A pretty sweet DSLR, it has full featured HD video, automatic HDR bracketing, lots of autofocus choices, and of course the standard f-stop, iso and shutter speed adjustments. So far so good! It doesn’t have a gigantic sensor, but enough MPs and enough light gathering that I can actually take photos indoors for once! Put it on a tripod and it can take awesome low-light stuff. I am happy!! 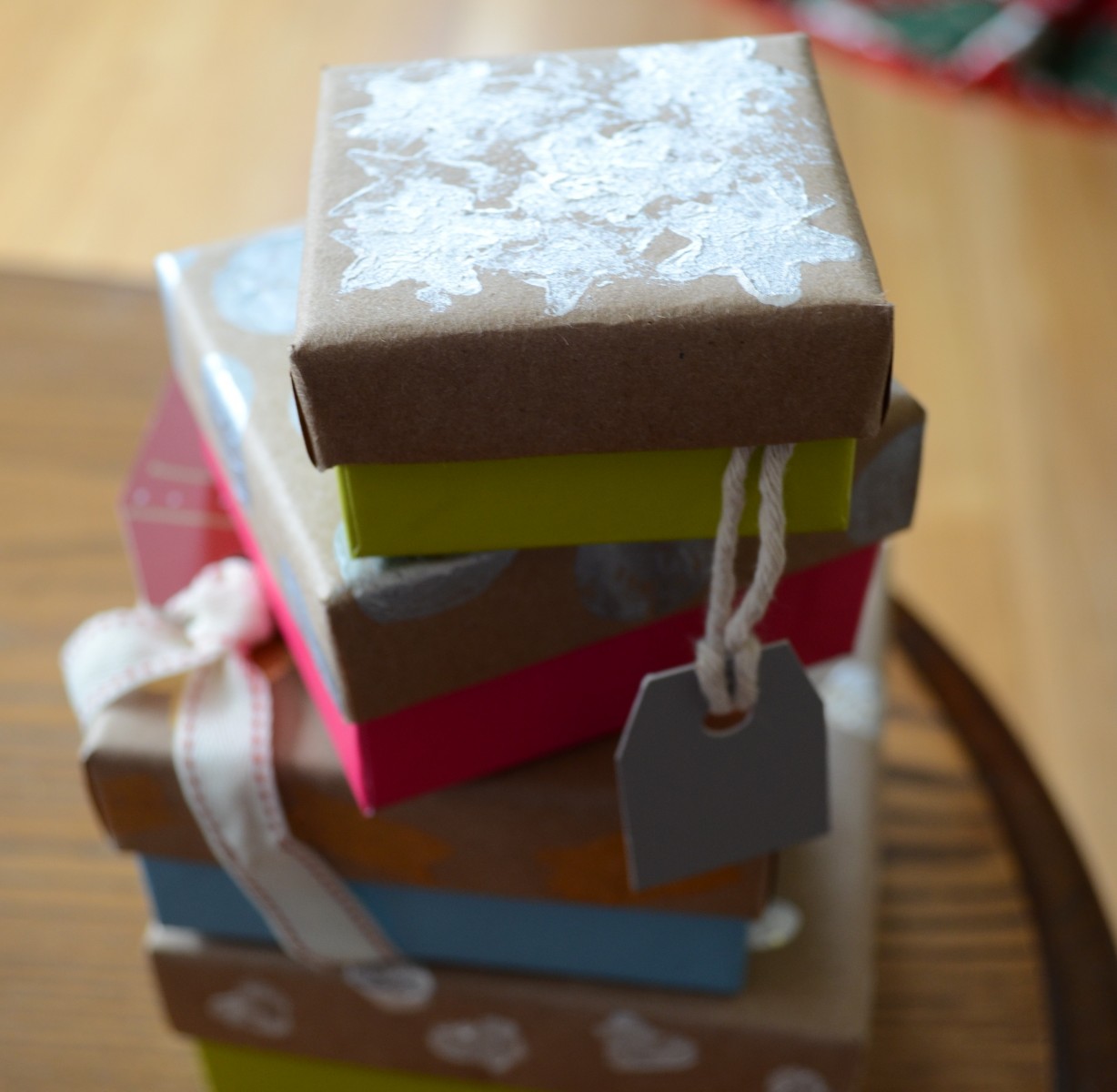 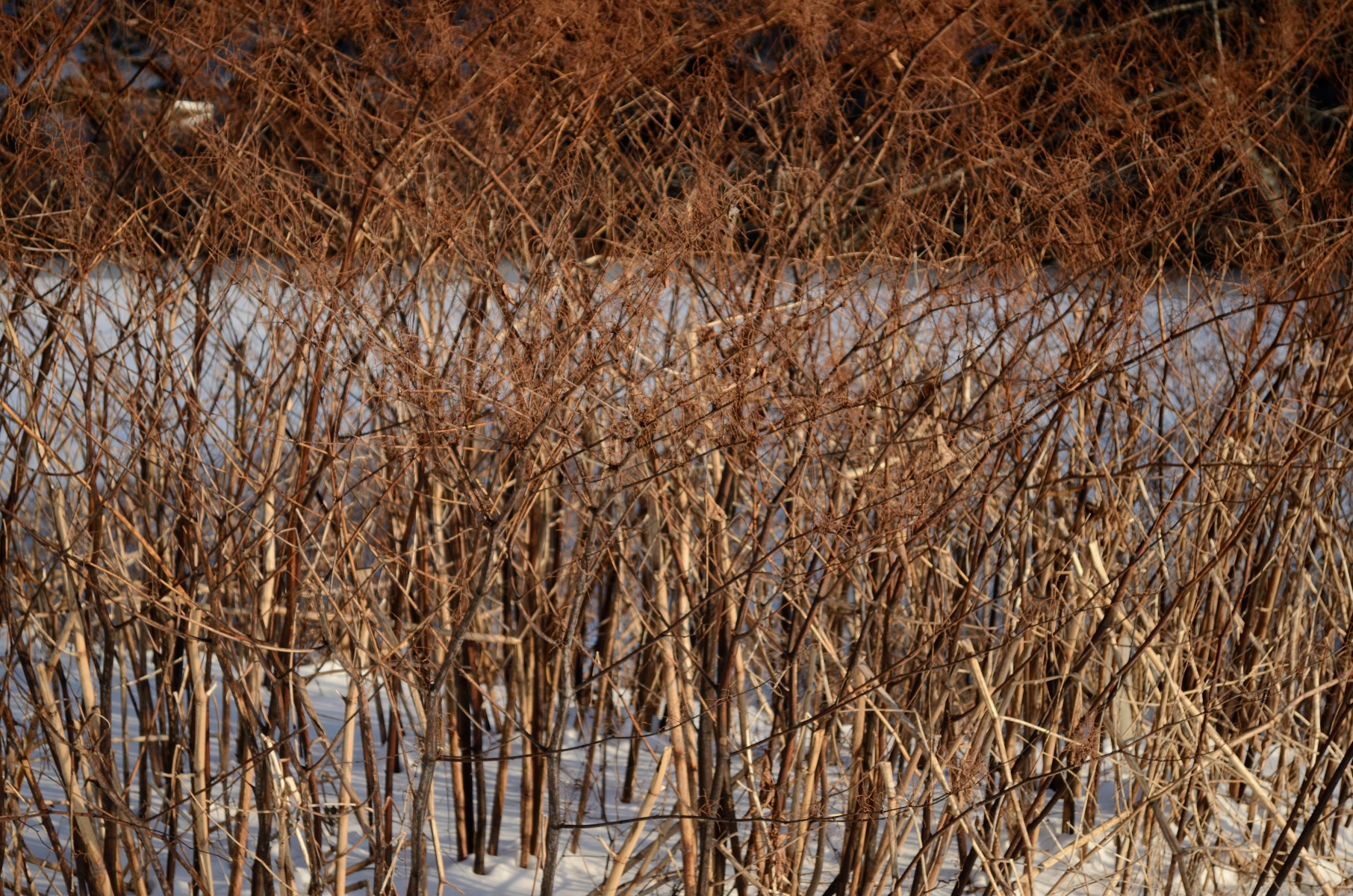 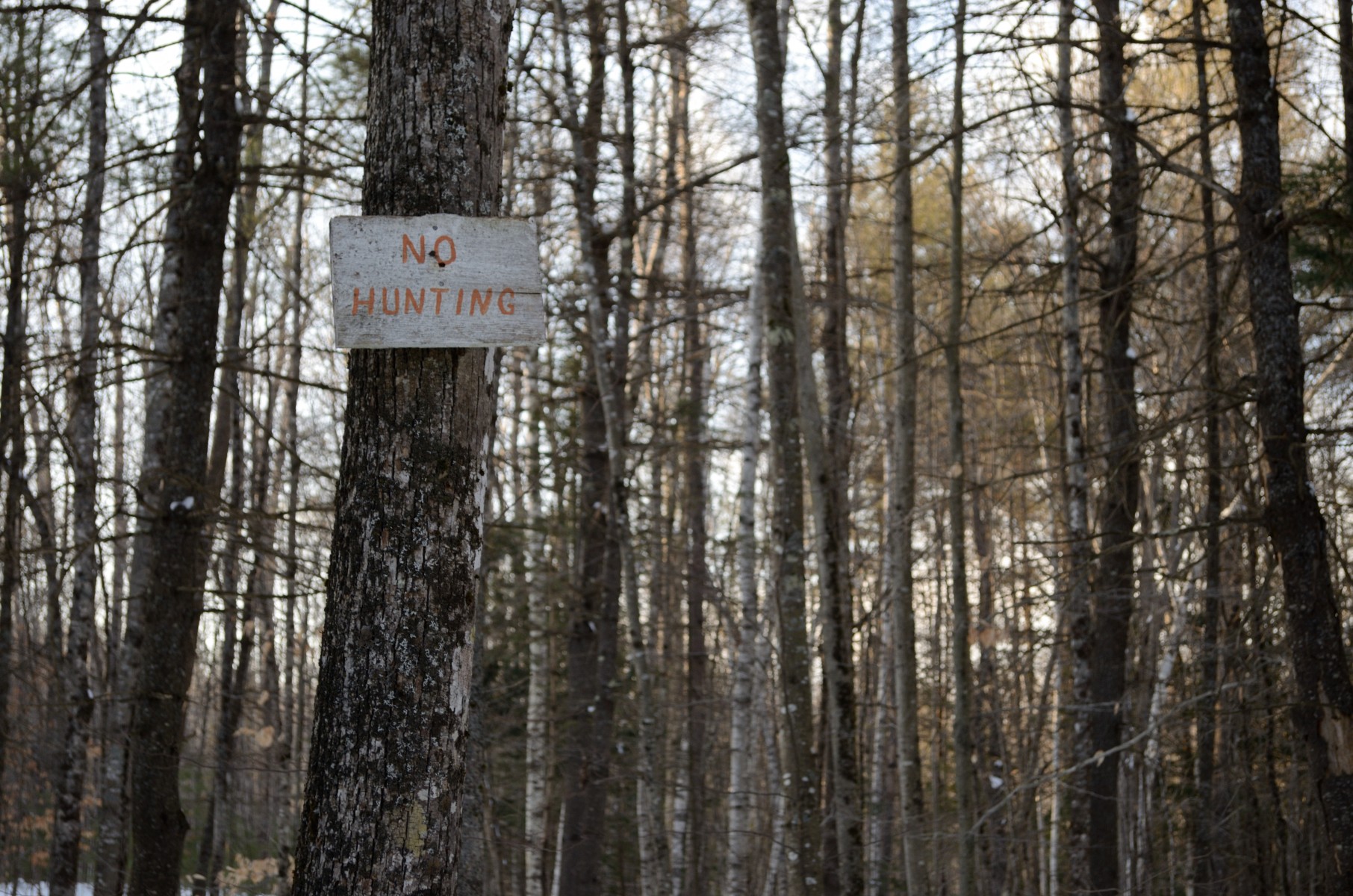 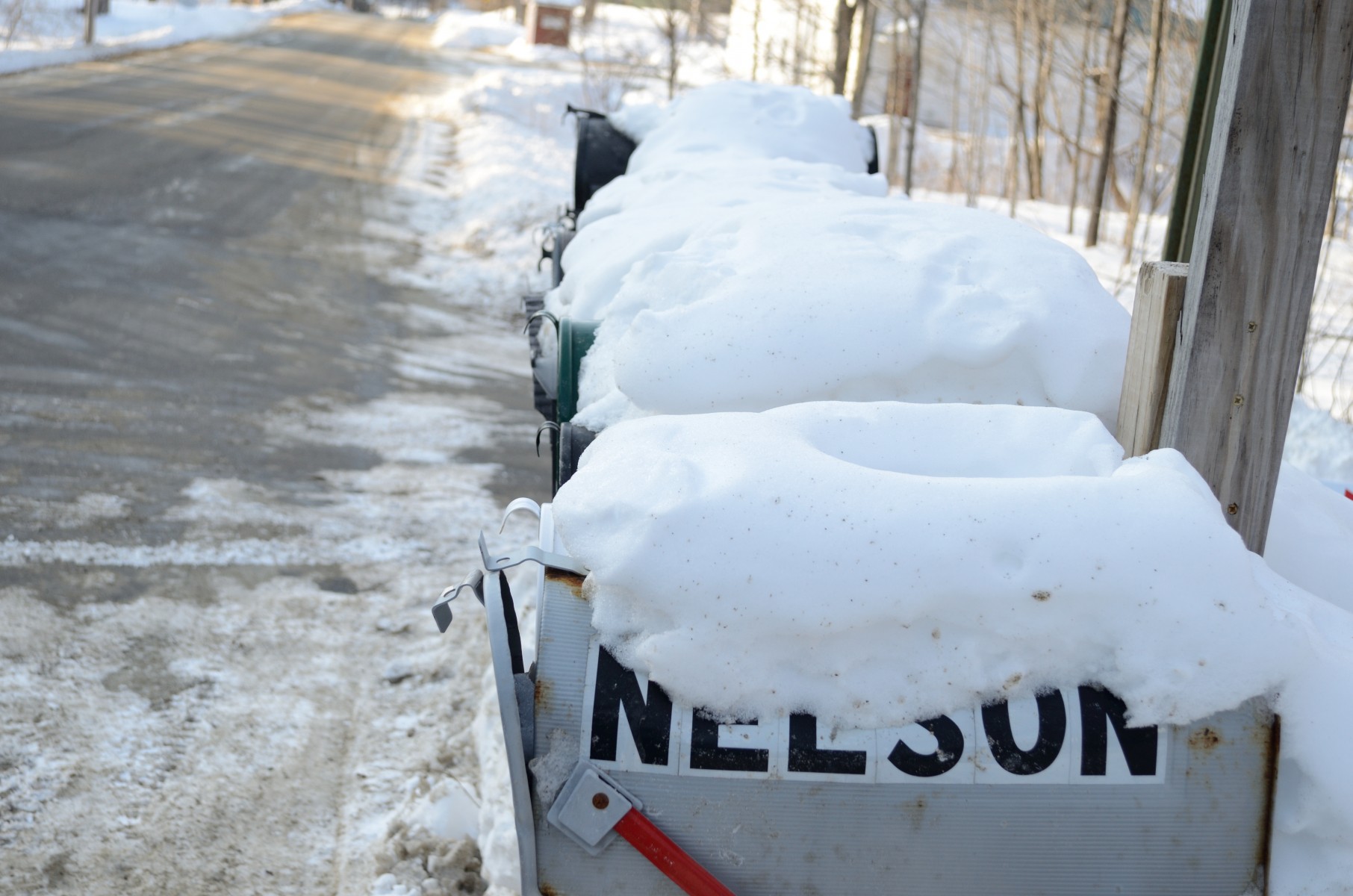 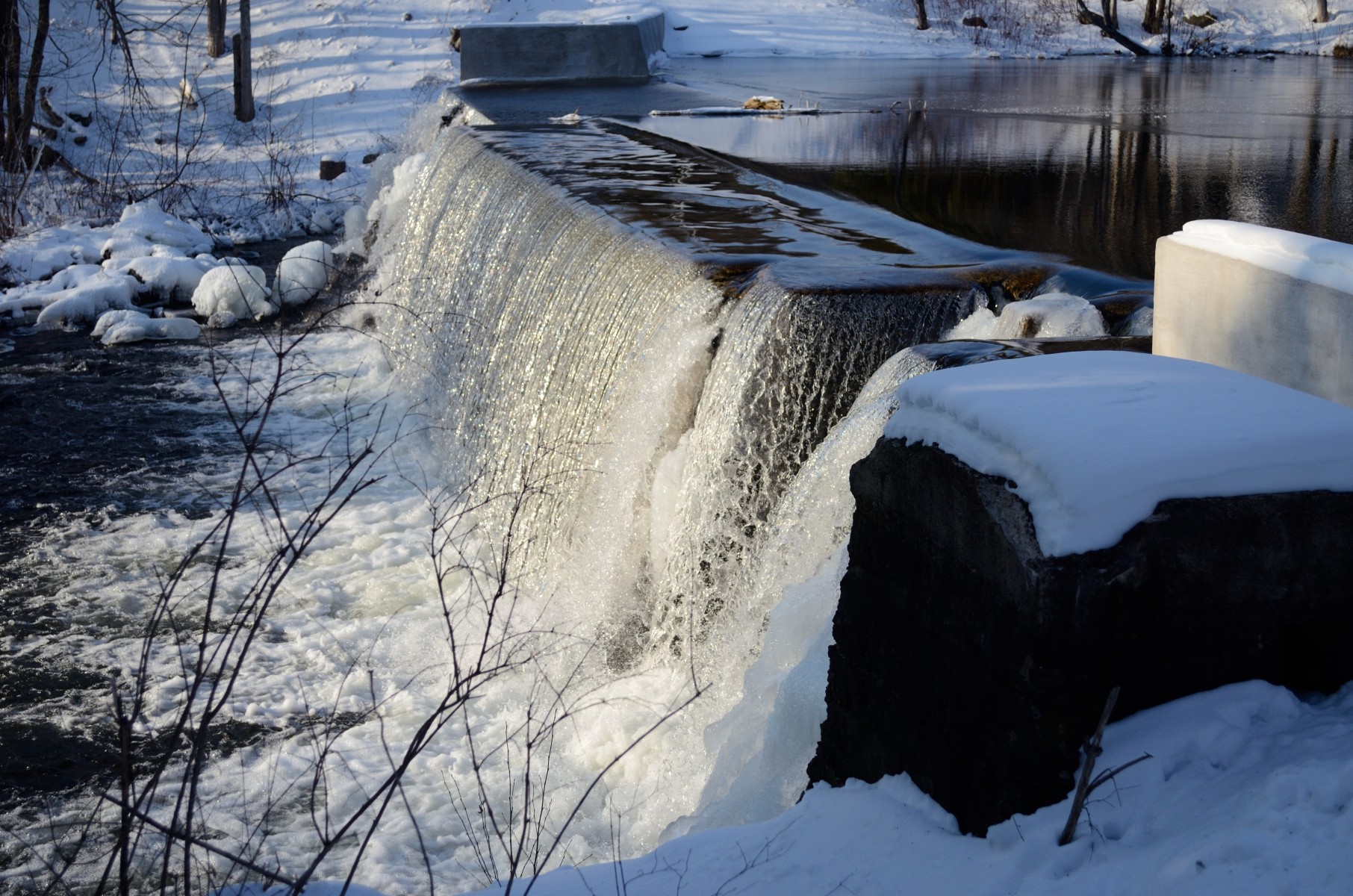 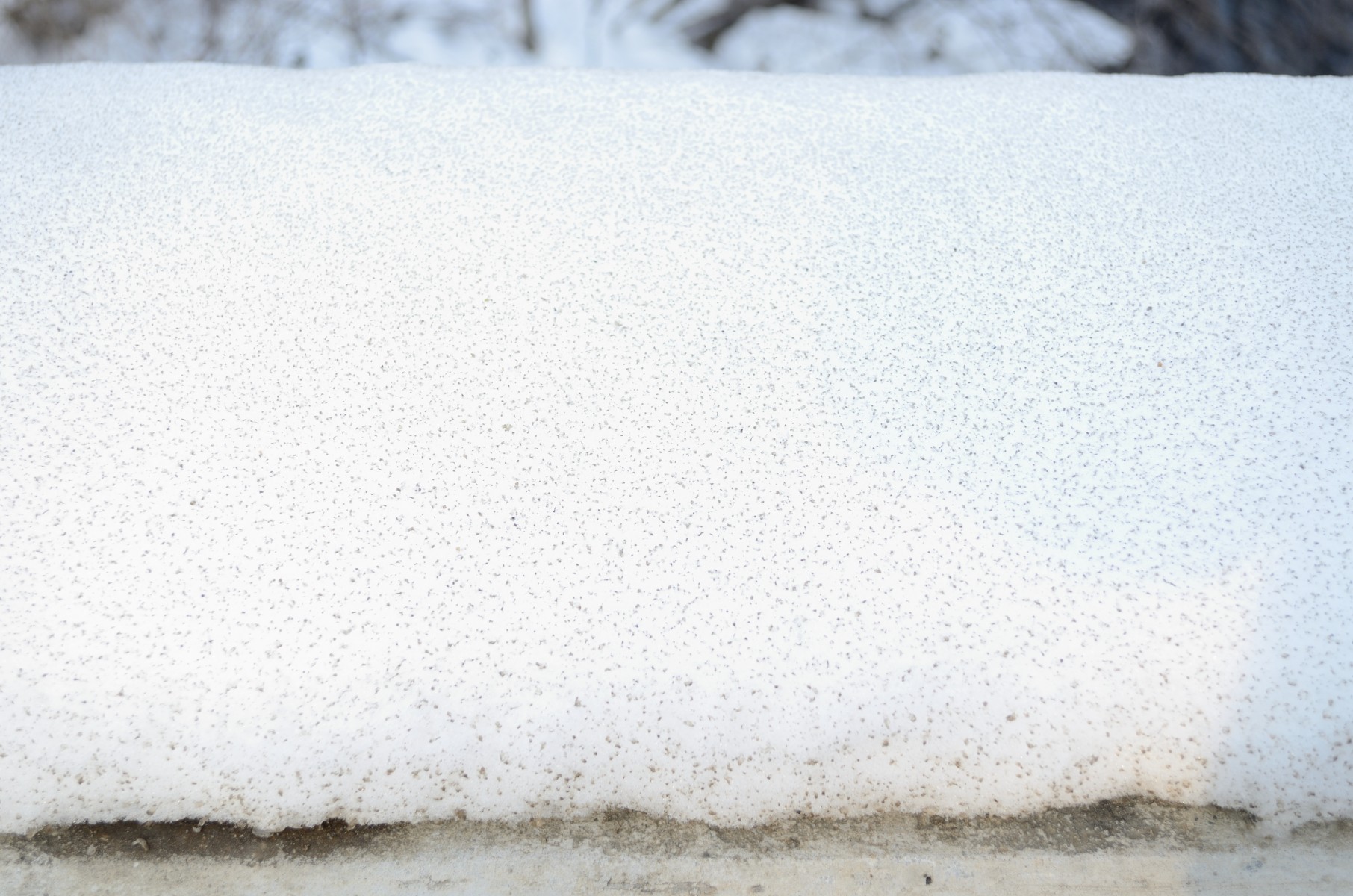 For MIT’s Techfair this year, I decided I would try and hop on the free-money-for-awesome-projects bandwagon. Over the summer I had been working on devising a simple DIY electric bike conversion (basically strapping on batteries and a motor), but ran out of funds when I discovered that I needed a much lower gear ratio. Since I already had some plans in mind, it wasn’t too difficult to make a plan and a pitch to sell the project to Techfair’s application committee. $400 in project funding (WOO! Thanks Techfair!), and three months of planning, design and construction later, I almost have the bike finished!

Would you just look at that!

It is fully hybrid, meaning I can pedal and/or use the electric motor. The motor can take me up to about 20 MPH, which is good for scooting around campus and Cambridge! I keep the pedals geared low so I can pedal through hilly terrain (The motor only has torque enough for up to about a 10% grade, about the slope of an accessibility ramp).

The last component is the regenerative braking, which can double as an in-transit charging mechanism. I’ve had a few, err…, flashy issues, as a switch proved too weak for the driving current, and the motor controller had some unexpected driving behavior. A new switch is on the way that should solve all the above though, and my hopes are high for a bike that now will never need to be plugged in! I’ll feel less guilty about riding it around if I know that I pedaled (more than) twice as hard to charge the batteries up!

Hit the link for my TechFair Poster, which will be printed huge for my booth. Come check it out, Mon. Feb. 4th in Rockwell Cage (W33) from 10 to 3!

Mostly for my sake, but hopefully for others’, here’s a list of some quick links to useful linux commands ‘n such.

How to Make Many Terminals in One